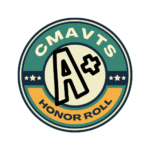 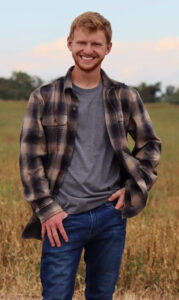 Hunter Woodruff, a Senior in the Machining Technology program at Columbia-Montour AVTS, has been named student of the month for October. He is the son of Karen and Michael Woodruff Danville.

Hunter is a member of the National Honor Society. He also has been on the Distinguished Honor Roll. After graduation, Hunter plans to enter the workforce and work on his family’s farm. 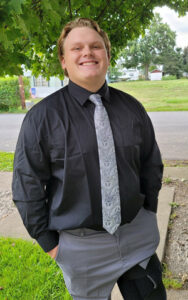 Riley Temple, a Senior in the Electrical Occupations program at Columbia-Montour AVTS, has been named student of the month for September. He is the son of Crystal and Eric Temple of Berwick.

Riley is a member of the Captains Club. He also participates in football, wrestling and track and field. Last year, he received the coaches award for football. Riley participates in the cooperative education program and is currently employed by Dyco Inc., in Bloomsburg, as an electrician.  After graduation, Riley plans to continue working for Dyco Inc.